How to roll up a large bouncy castle? 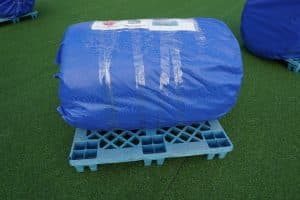 Then you can just like a quilt, according to the size of the product, fold the same width on both sides to the middle position, and adjust the width as needed, because it is cylindrical after being rolled up. Narrower, want thinner, wider width.

Finally, it can be rolled up from one end. When the time for the roll is enough, someone can step on it in front and someone behind it pushes the roll, so that the volume will be relatively small after it is rolled up.

During the rolling process, if there is gas in the middle, try to let it out, so that you can roll out a solid cylindrical product, and finally you can wrap your bouncy castle to prevent it from being worn out during the movement.

How can a large bouncy castle be easily loaded into a car, and how can it be easily and conveniently taken back home?

The folded bouncy castles are all cylindrical, and for a bouncy castle that is 10 meters long and 6 meters wide, it also weighs about 200 kilograms.

How to easily load it on the car? In the actual shipping process, the rolled cylinder is first erected, and then the flatbed car or other car is used to lean against the bouncy castle.

Then flip it from one end to the car, which saves a lot of effort than lifting the castle directly.

3 Christmas Inflatables That Will Put Your Cheer on Full Display

The holiday season is upon us, which means it is time to spread good cheer near and far. If your yuletide plan includes broadcasting the

Your Backyard Will Need These Inflatable Water Slides Next Summer

Start clearing some space in your yard — you absolutely need to get one of these inflatable water slides. It’s a fact that kids love 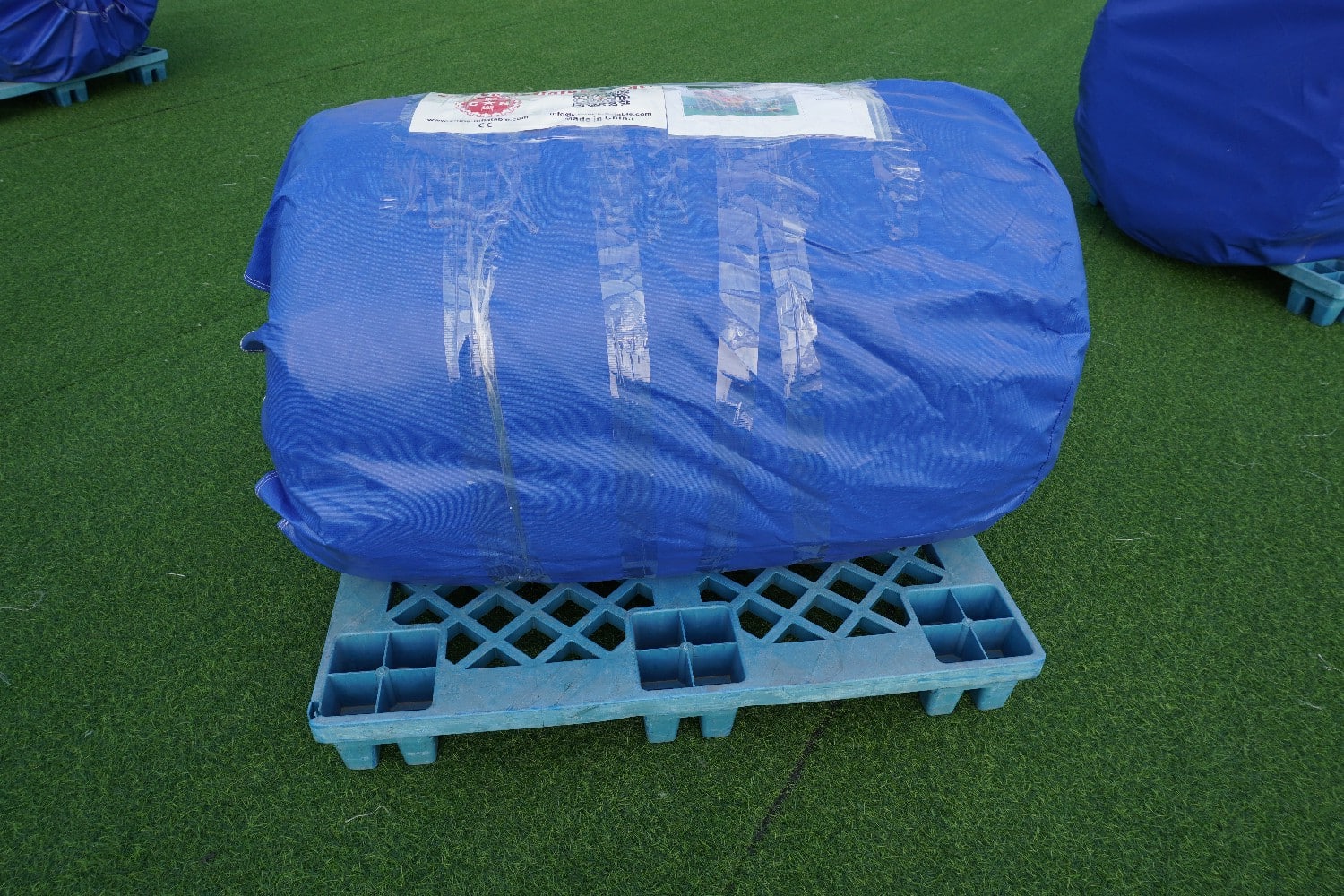 How to roll up a large bouncy castle

Please fill out the form below to request a quote or to request more information about us.