Do you know the origin of the air model?

When it comes to air models, I am afraid that many people are still relatively new to it and do not know much about it. So, what is the name of the air mold? Is it not born in China? The answer is that few people can say it. But to talk about the street every day to engage in activities with the arch, you may feel more familiar! Yes, the street with the activities of the air model arches, in fact, is what we call a variety of air models. 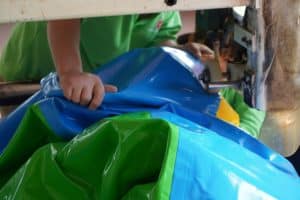 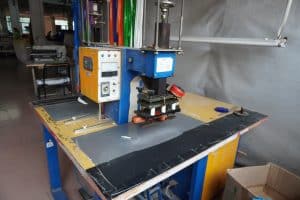 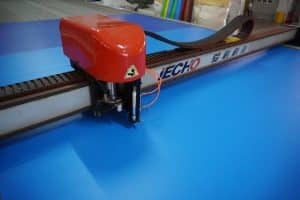 Inflatable model is the mid-1980s from abroad the introduction of an emerging publicity media. Its predecessor is said to have originated from a large number of cartoons and animated films produced in the United States. As the animation and cartoon images in the film are realistic and cute, it has become the object of many young children to learn to imitate. Therefore, this was soon seen by some astute advertisers. Advertisers Tomsen is the earliest inflatable cartoon production in the United States. The “originator”, at first, he let his workers according to the cartoon “Donald Duck and Mickey Mouse” in several cute animal cartoon styles to try to make some cartoon shape, to promote children’s products. He did not expect this new form of publicity would soon be soon accepted and imitated by many advertisers. “Dinesh Park” is one of Tomsen Advertising’s creations, and now, Dinesh Park in the United States alone, the annual revenue is more than 1 billion dollars. In Shanghai, China, the value it creates every year is also amazingly high, impressing people in the advertising industry.
In the nineties of the twentieth century, with the accelerated pace of reform and opening up in China, this form of publicity was introduced into China. This new advertising media, the biggest feature and advantage is to set the atmosphere, which is often called “momentum”. In the process of establishing the brand and promotion has an irreplaceable advertising role, it is easy to form a grand and lively scene of activity. Its appearance, amplifying people’s infinite imagination of the product, mobilizing people’s curiosity, teasing people’s desire to shop, by showing a realistic image, tall and vivid shape, giving people a strong visual impact and a relaxed atmosphere, deepening people’s understanding of the product image and brand, playing a good publicity effect.
In addition, from the point of view of business investment, this kind of product is “renting is not saving, buying is not expensive”. If the business is in television, newspapers, radio, magazines, Internet advertising, the cost of at least three or four thousand dollars per month. Moreover, the investment in media advertising, most of the lack of creativity, so that people have seen that forget, no deep impression. As for the air model, if a businessman orders a 20-meter-high “wine bottle” product model, then blows it up with a blower and places it in a commercial area or downtown where residents are concentrated, his influence far exceeds that of other media. To buy this product model of the air model, the business only needs to pay a one-time cost of more than a thousand yuan, and from the life of the air model, the normal use of the case, usually 2-3 years of time, the average businessman only pays a few cents a day. Therefore, the use of the air mold as the best carrier of publicity, the future will gradually become a wise choice for businesses, the “later” to catch up with other media trends.

3 Christmas Inflatables That Will Put Your Cheer on Full Display

The holiday season is upon us, which means it is time to spread good cheer near and far. If your yuletide plan includes broadcasting the

Your Backyard Will Need These Inflatable Water Slides Next Summer

Start clearing some space in your yard — you absolutely need to get one of these inflatable water slides. It’s a fact that kids love 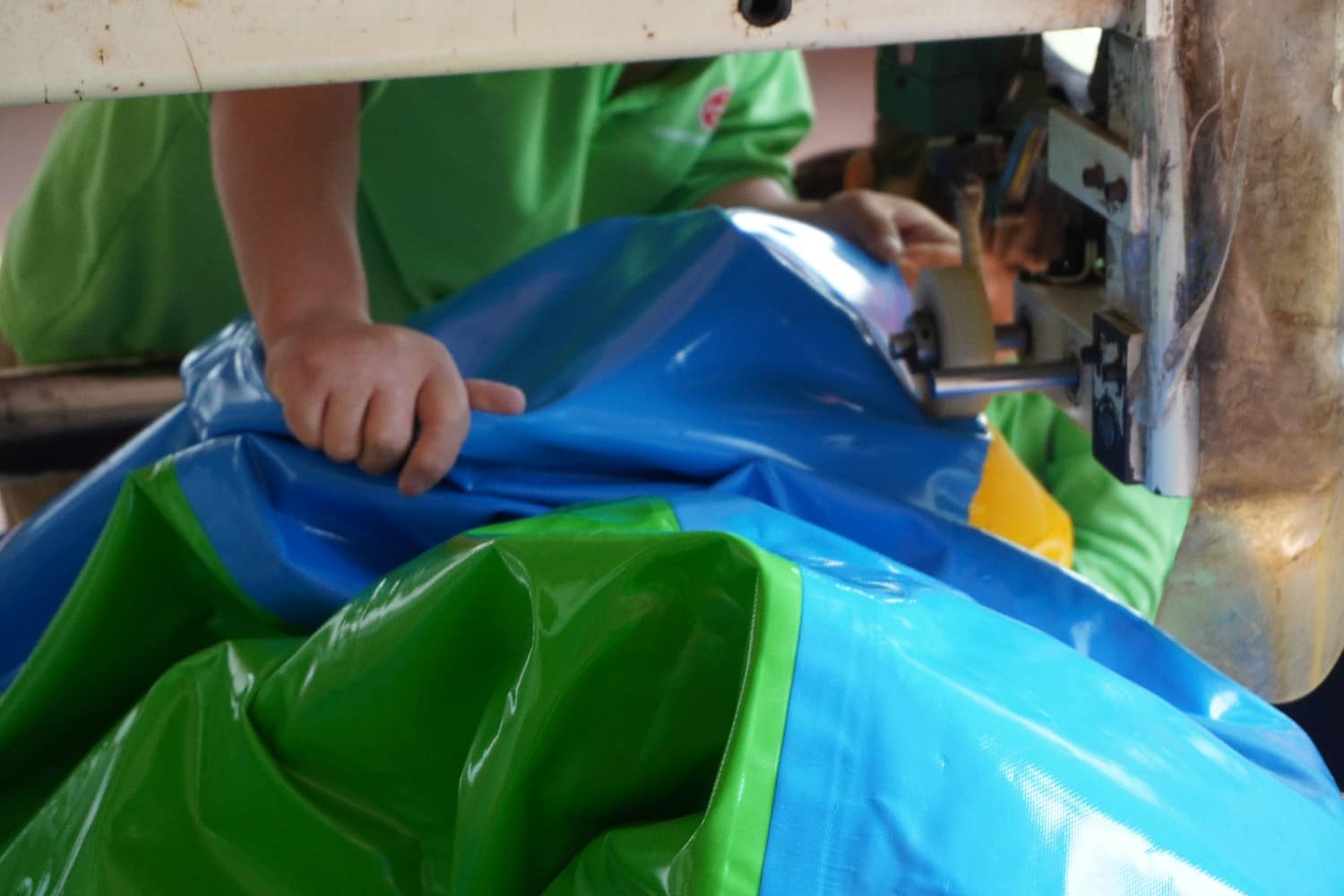 Do you know the origin of the air model?

Please fill out the form below to request a quote or to request more information about us.